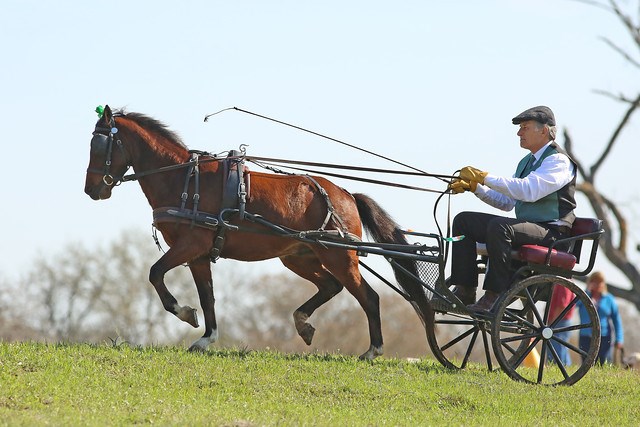 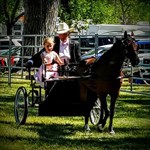 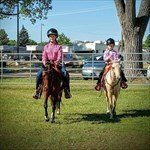 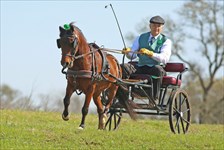 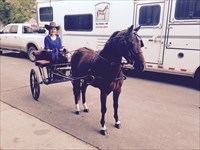 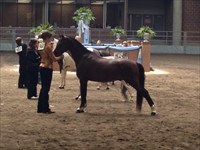 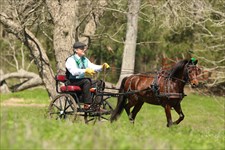 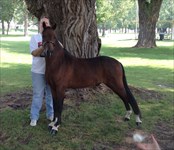 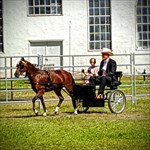 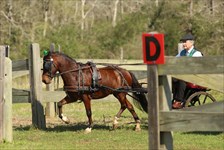 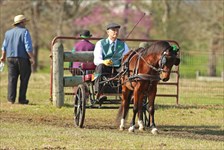 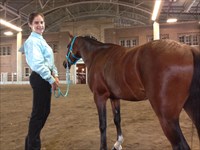 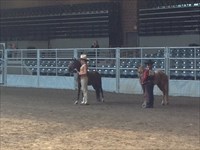 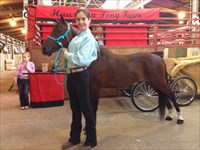 Ranger is now also driving in a pair as a team with his dam, Wilk. So Enchanting (HOF), and together pulled our carriage as we drove them 50 miles over 3 days in the 2015 VLTRA trail ride and culminating in the Houston Livestock Show & Rodeo Parade in downtown Houston, Texas.

Our grandkids are also showing him now in Showmanship, Halter Obstacle, Jumper in Hand, Youth Classic Country Pleasure Driving, and Riding classes. He does it all!

Here is a link to a news page with pictures and video of Ranger competing in the St. Parick's Day Drive Fest in Navasota, TX, where he drove beautifully in a CDE driving competition type meet: 3/14/2015-St-Patricks-Day-Drive-Fest

Also, below is a video of Ranger driving un the 3/14/2015 St. Patrick's Day Drive Fest, in the Timed Hazzards (or obstacles) competition, where at his 1st try at this, he won 1st place in a class of 5 single ponies:

And below is video of our granddaughter, Jana, riding Ranger after show season was over: