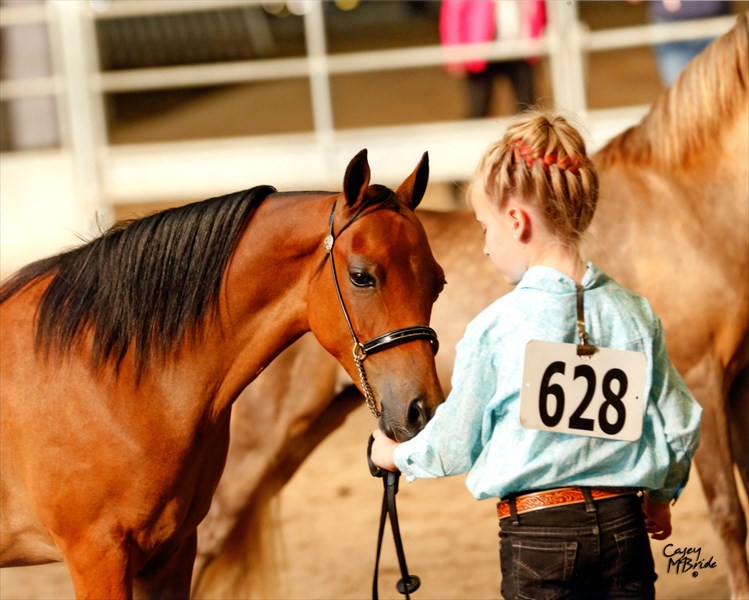 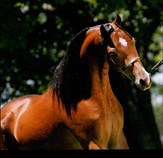 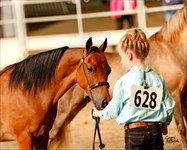 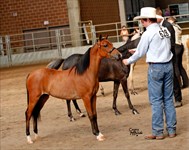 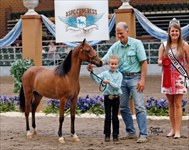 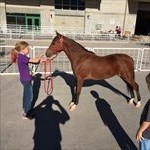 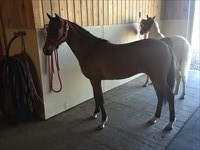 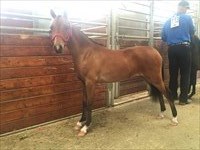 This mare is bred by an old German line breeding formula to get the best consistent breeding from a great sire: "The sire of the sire should also be the grandsire of the dam on the dam side." In this case the sire we used to fulfill this formula was the late great Rocket's Will Doo (HOF) Double Superior Sire, Congress Champion, and sire of multiple Pony of the Year offspring in both halter and driving. Study the greatness of the individuals in this pony's pedigree.

At her 1st show ever, as a yearling she just won the Grand Champion Classic Mare (over) at the ASPC National Area 8 Show in Ogden, UT, May 28, 2016. We didn't have time to stay for the Supreme Champion halter class, but one of the mares she had just beat in the Grand Champion class was there and ended up winning the Supreme Halter class! This filly handles so easily, yet lights up with beauty and elegance, and as the judge said - has beautiful eyes.

Then our grandson, Brody, took her and won 3rd place in a huge class of 12 or 13 in the Youth Halter (13-17 yrs. old) class at 2016 Congress as a yearling filly showing against mature mares. Followed by our granddaughter, Daphne, showing her and won 2nd place in her Youth Halter Class of 6 (7 yrs. old & younger)! We were so pleased with both the pony and the grandkids.

Her 1st year of showing, as a yearling she won the Champion title in 3 categories of the annual -

ASPC NATIONAL ALL STARS for the 2016 show season: