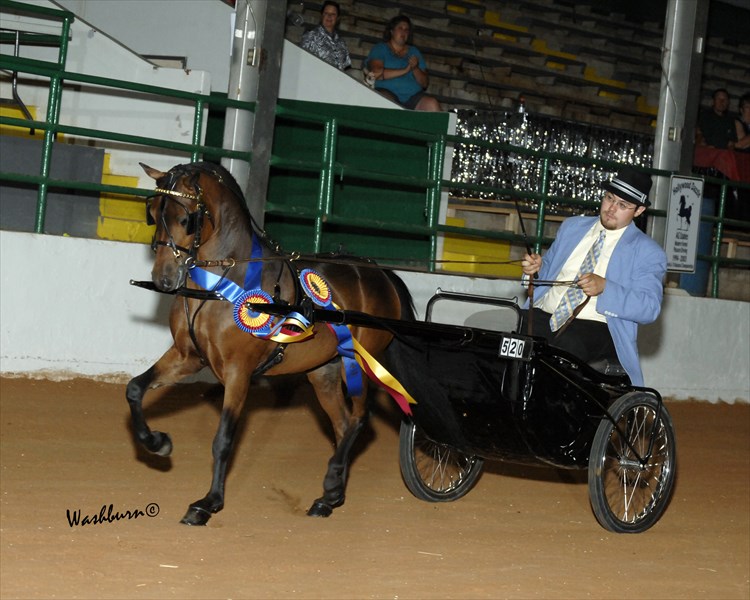 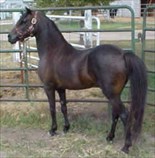 
Not owned by Hausman Pony Farm
Dakota's In Freedom's Image 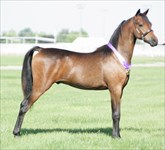 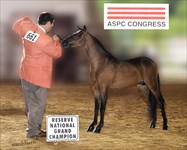 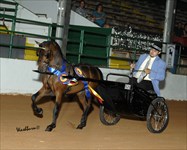 "Rocky" was born to us here at Hausman Pony Farm. In his very first show in 2008 as a yearling, in Blackfoot, ID, Rocky won Grand Champion and Champion of Champions! He won 3 - 50 lb. box of potatoes (1 from each of the 3 judges). So we nick-named him the "Spud Stud"!

In addition to being extremely well bred, and described by one of his ASPC judges as the epitomy of what a classic shetland should look like, Rocky is a perfect gentleman and a joy to be with. In his 2009 show season, as a young 2 yr. old, Rocky continued up to ASPC Congress undefeated under 18 different judges! And when there was a Champion of Champion or Supreme Champion class offered, he won that too! Rocky was 2009 Congress National Classic Stallion Junior Champion! He then went on to win the Reserve National Grand Champion (Over).