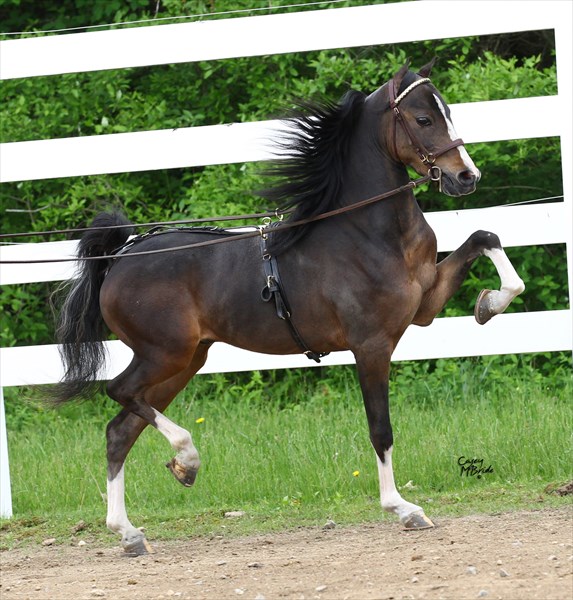 Michigan's One For The Road 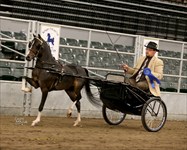 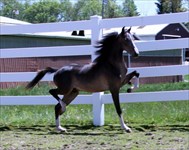 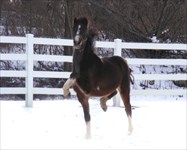 Thank you Robby Barth for training and driving Jacob to his 2014 Congress driving trophy & title, and 2014 National All Stars Champion in all 3 of Jacob's Modern Formal Driving divisions! See his driving picture in his photos. Jacob has now returned to Jason Bluer Show Horses to continue his driving career. Also, we liked Jacob and his picture so much that we copied a silhouette of his actual picture to create our logo at the top of our website pages!

As part of the deal, we will be breeding this fine stallion to select mares from our herd in 2015 for 2016 HPF foals!